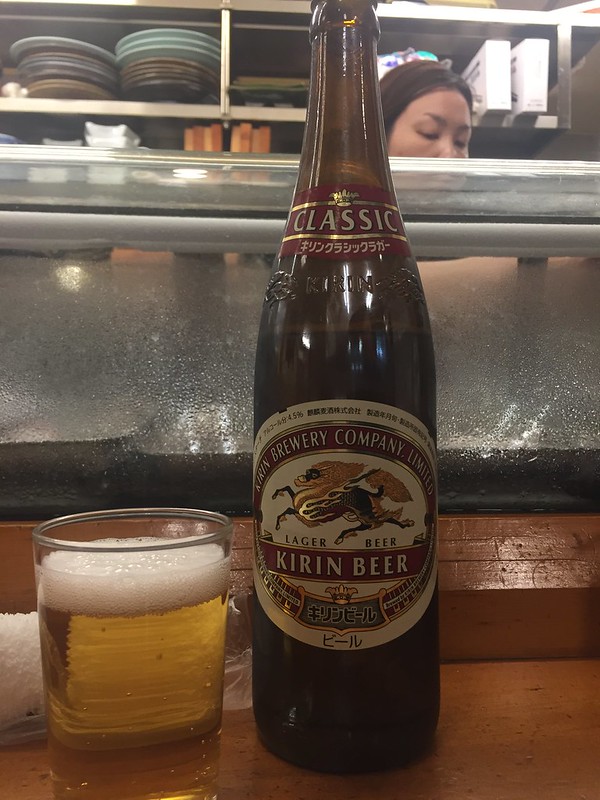 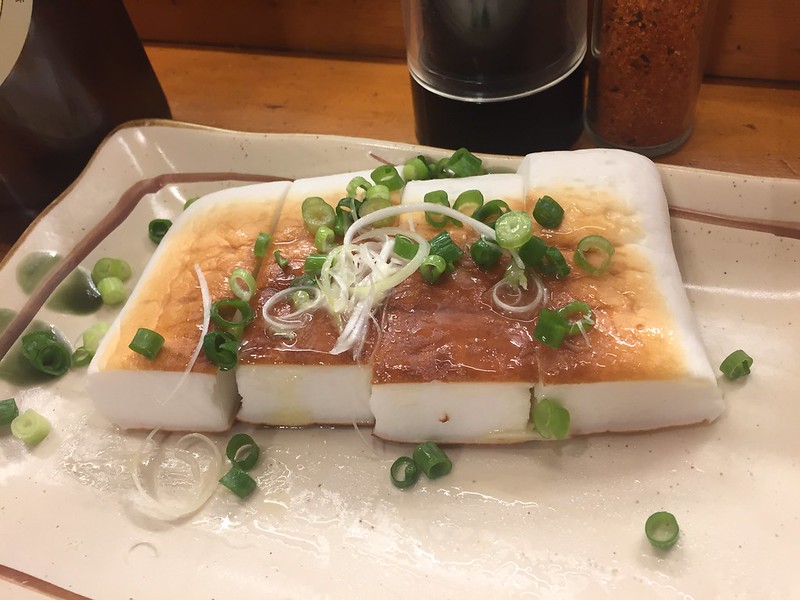 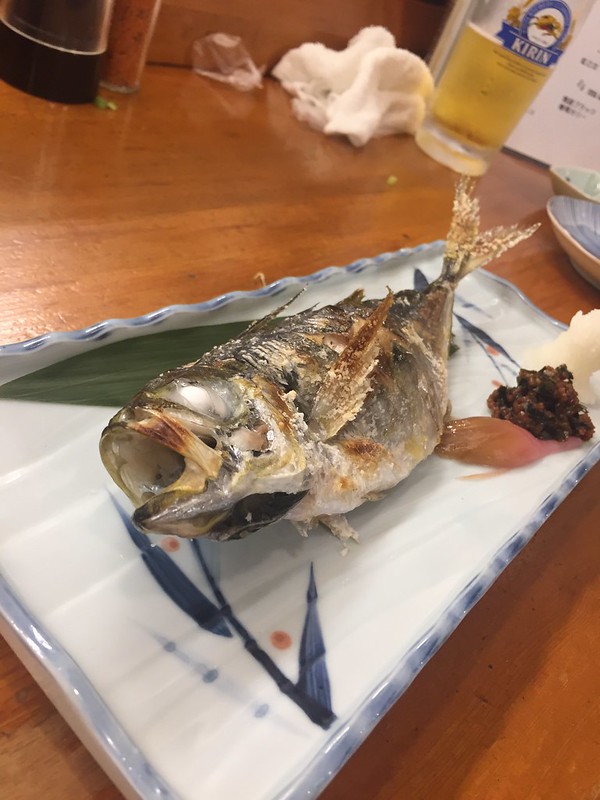 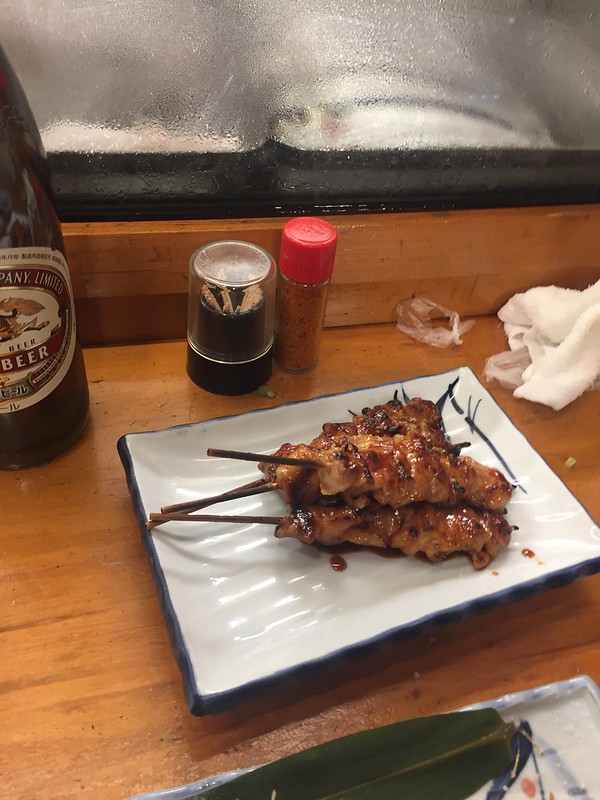 Like Close Encounters of The Third Kind there has been one though that has dominated Helen since Australia.

Well we are in Narita. So where are the noodles?

We could have got some at the Hotel Nikko, but no… We have to be authentic.

So it was on to the Shuttle Bus to the old town centre. We walked to the shrine and back, saw competing groups preparing for next weeks star festival. We looked for plastic noodles, we could have gone in to the Barge Inn (english pub) or the Jetlag Club (same time zone, thus no jet lag) or the friendly Japanese restaurant with Engrish menus.

But no…. We went for the upstairs smoky bar with no English menus. Somehow with a combination of very bad fooood japanese and bad English we muddle our way through. Had very nice soba, grilled pork, omlette and tempura. The complimentary fried tuna was scrumptious. Beer and plum wine the perfect accompainent.

So it’s good to be singular in your thought, sometimes!