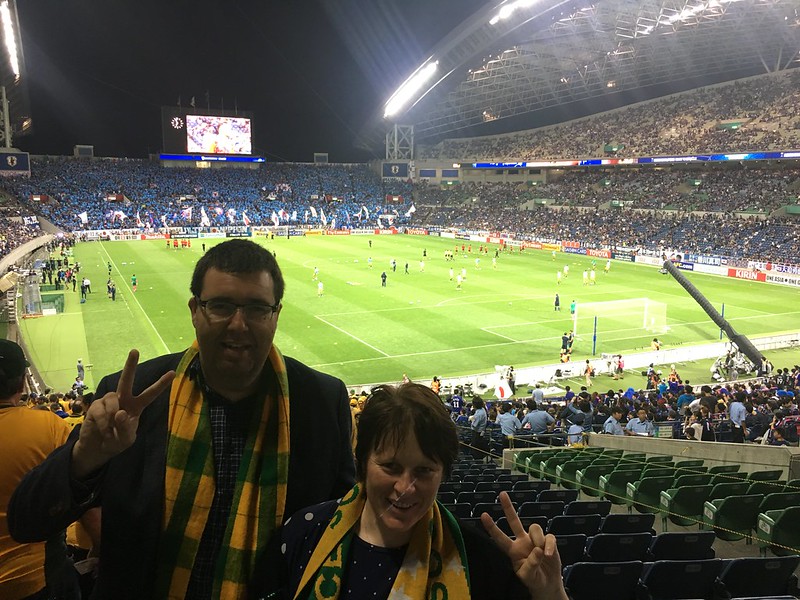 I will acknowledge we were tired.  Managed to get some sleep on the plane between Frankfurt and Tokyo (food was pretty good). 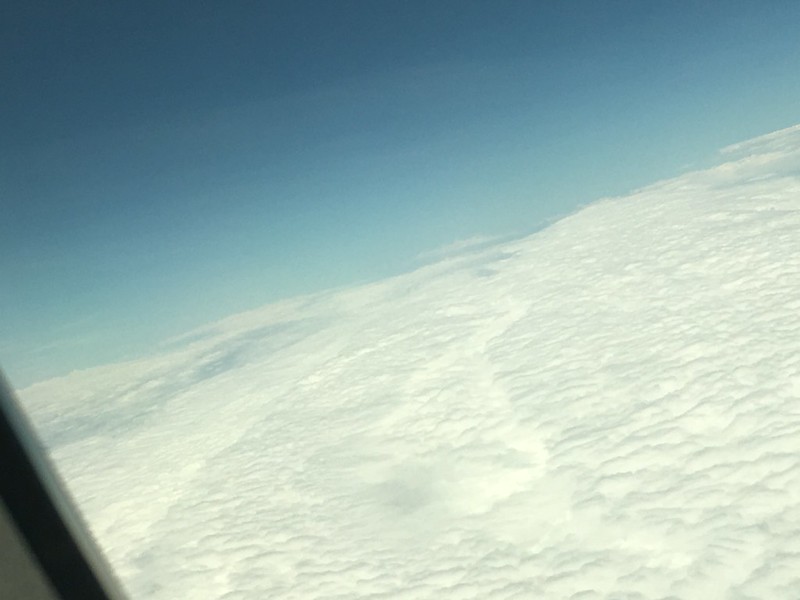 Above photo is somewhere over Japan… we did manage to see Mt Fuji in the distance above the clouds before the plane descended, and landed in rain.

The match was not the best… especially according to a few people around us.  I think I could tell by the swearing, throwing bits of cardboard.  I recognise we weren’t doing well (always a sign) but with the behaviour it certainly does not make Australia look good.  At least there were a number of people who just wanted to sit and watch the match – we were one of those! Japan certainly had the better of the Australian team. It was great going to the match and being part of it – especially when the Japanese scored. Wow – an amazing sound. 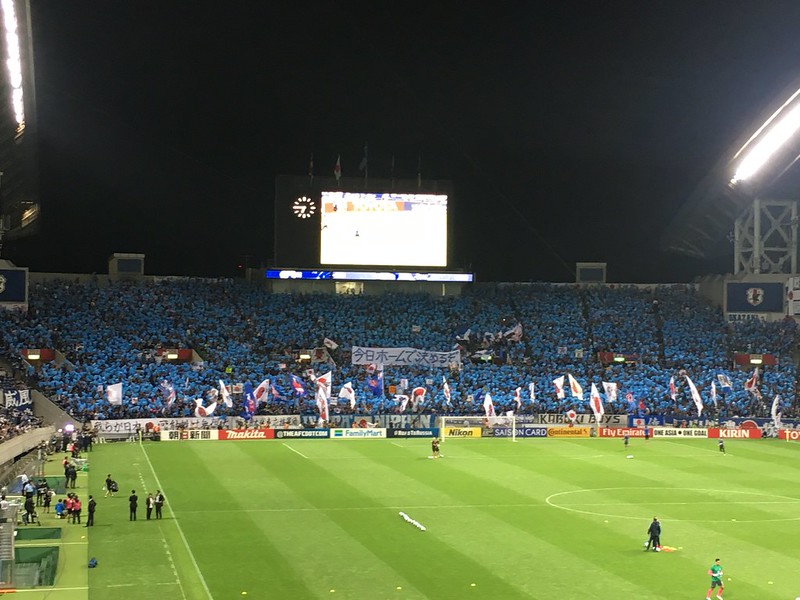 On the train back we started to fall asleep (yeah jet lag). We managed to get back to the hotel around 11:30.