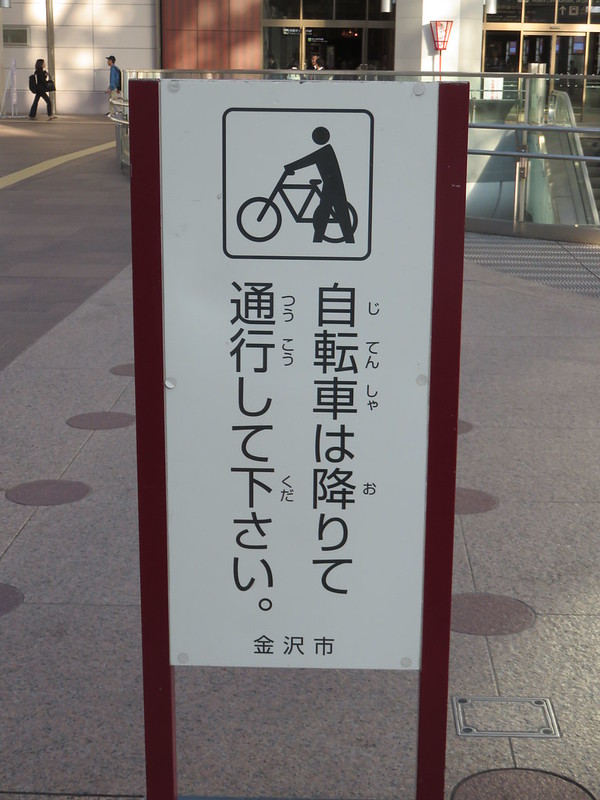 Learning a language is not easy – especially Japanese.  I really enjoy learning the language, but I do have trouble remembering. 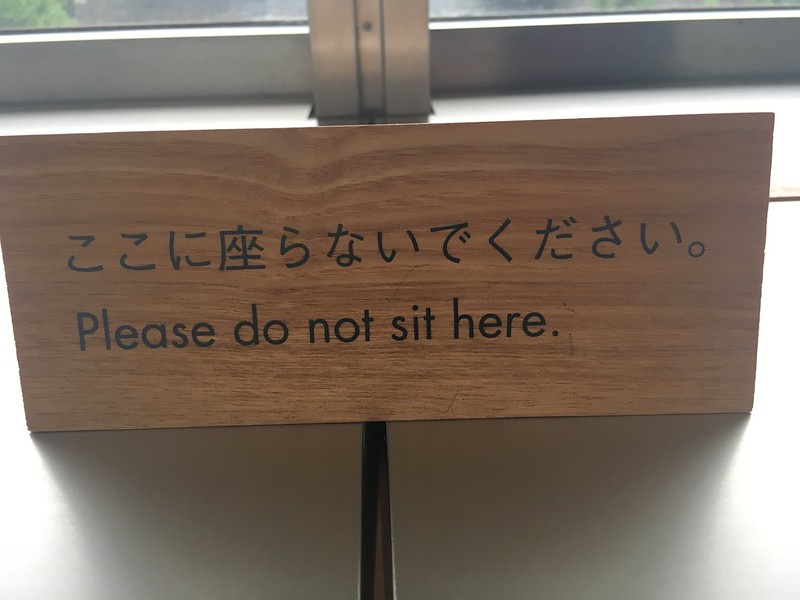 There are three character sets, hiragana (????), katakana, and kanji. I think perhaps I just need to do more repetition…. practice, practice and practice! 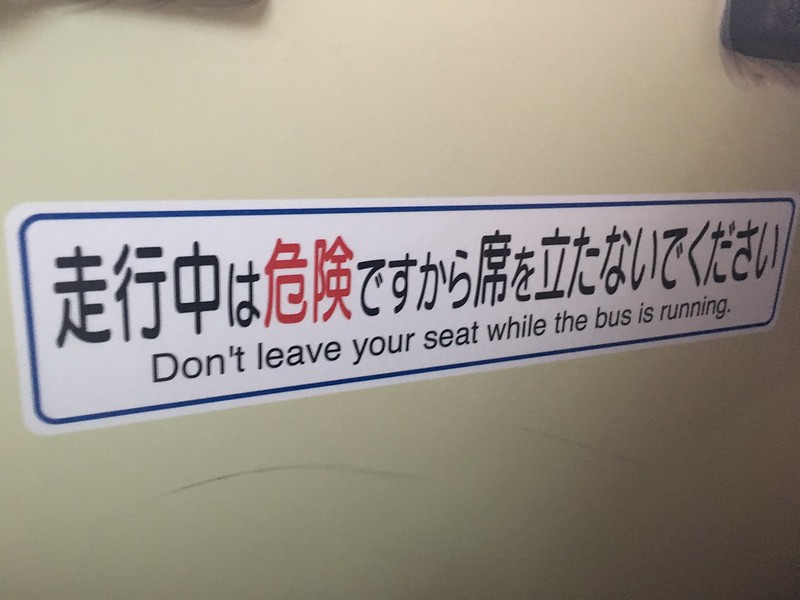 Although I will say when in Japan, I think it is probably better to go to places where you are less likely to use English.  At least that way I would be forced into it!  While waiting for Kym in a restaurant (don’t ask), I did manage to have a broken couple of sentence about how long we were in Kanazawa and where we were going, and how many days we were in Japan.  When listening to people I could understand parts of sentences,  and numbers when paying for items in shops.  Let’s not forget the railway station announcements. Although it doesn’t sound so magical now compared to the first holiday. At least there is some recognition! 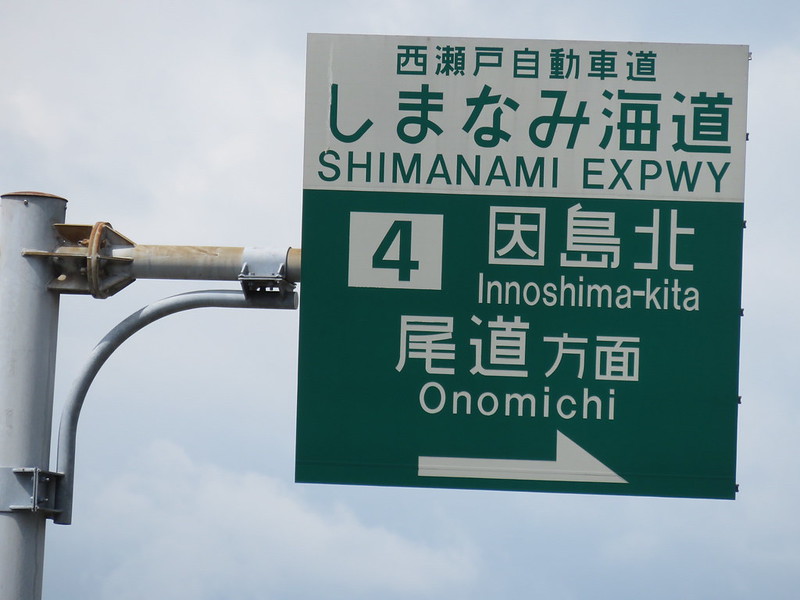 While on trains I did find myself attempting to sound out the words on the signs… not that I have the vocabulary to know what it meant – but it is a good feeling in at least recognising the characters. 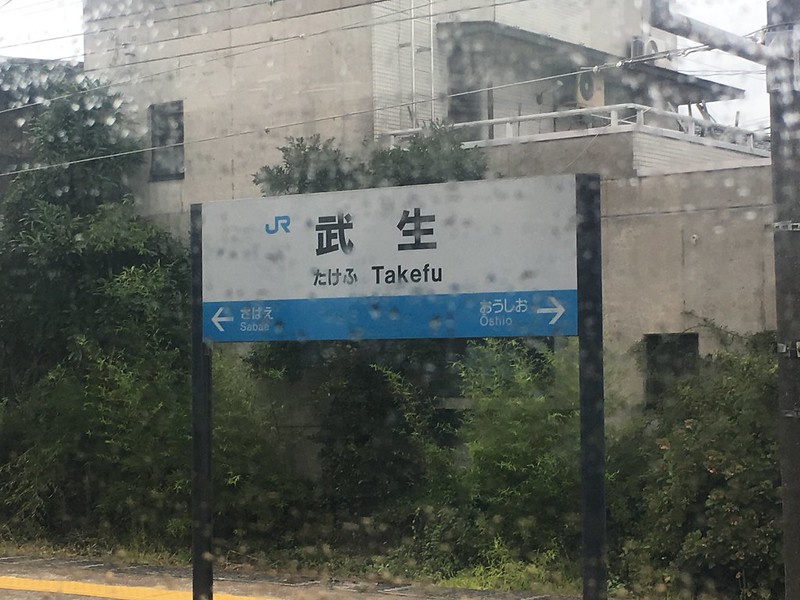 However, when buying coffee the language is generally English!  I’m just going to have to persist…. 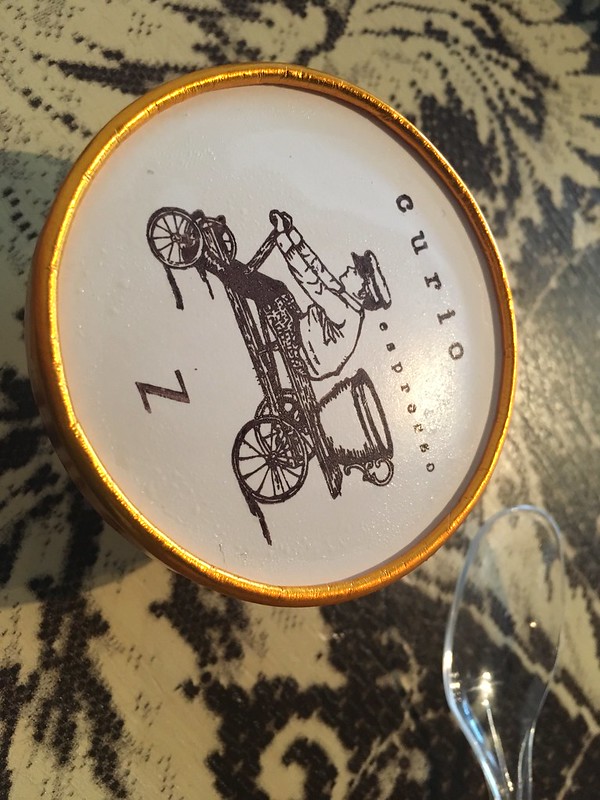 I should also thank our Japanese friends for speaking English with us.  Otherwise the conversation would of taken longer, and more google translation use! Arigatougozimasu!

Only a couple more posts to do – one on the food we enjoyed, and a couple of highlights – so stay tuned!