We left Tokyo behind and jumped the train to Nagano on Monday.  As usual we picked up a bento box each for lunch, and a small cake, which were quickly devoured as we watched the scenery change from buildings to farms to small cities. 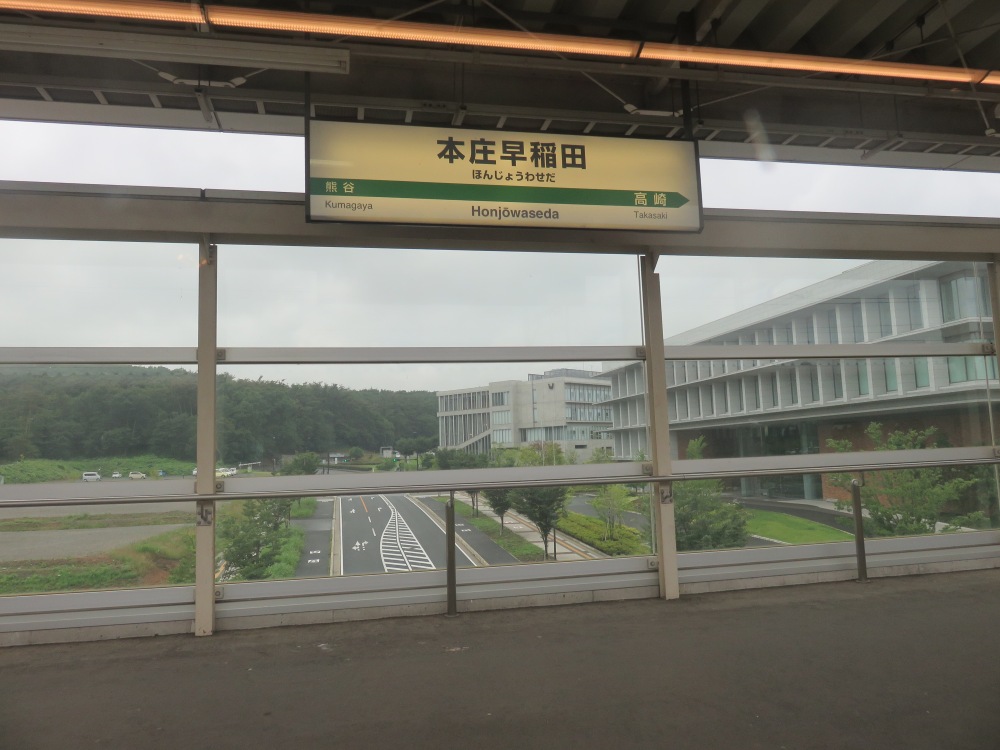 We arrived in Nagano, and thankfully the walk to the hotel was short, as it was linked to the train station.  Once in our room, we got out the bikes so we could take advantage of the weather.  We cycled up the Main Street of Nagano from our hotel which lead up to Zenkoji temple.  The street was a nice incline where we could cycle on the footpath – how radical!

We stopped along the street for afternoon tea at a patisserie which has exisiting for 300+ years.  The menu was all in Japanese, and they apologised for not having English menu.  Kym got out his phone, took a photo and translated a couple of the items on the list to mean cheesecake and lime tart (yeah Internet) and thought well we will have those!  I will mention they tasted fantastic! 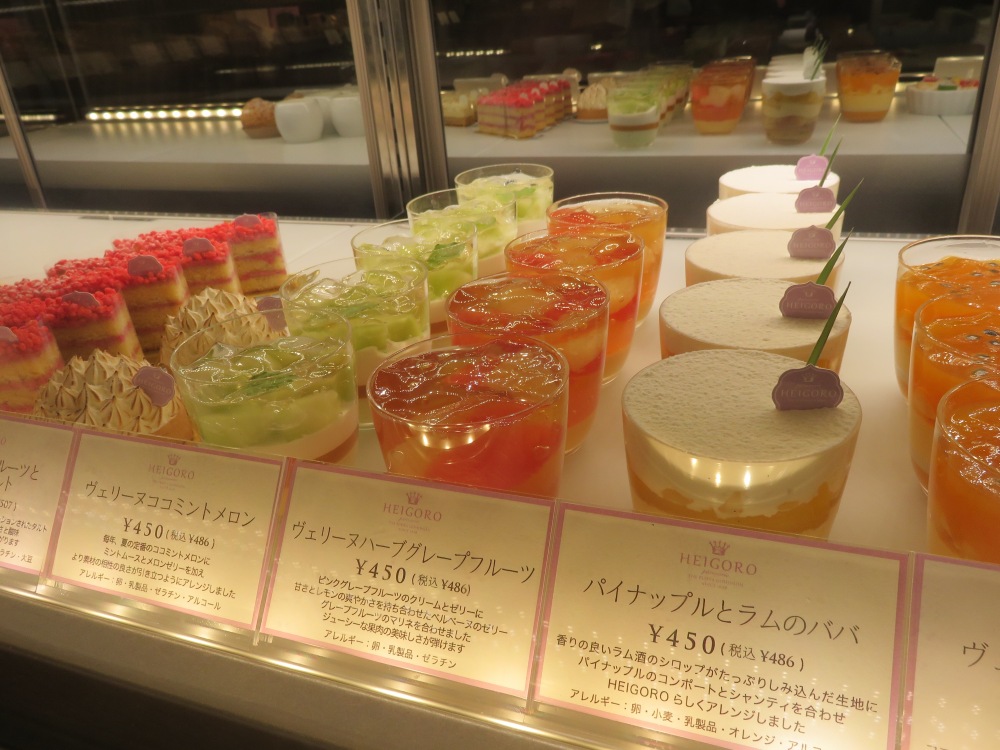