Here in Sweden they have Fika, which according to what I found on the internet means: “Functioning as both a verb and a noun, the concept of fika is simple. It is the moment that you take a break, often with a cup of coffee, but alternatively with tea, and find a baked good to pair with.”

While I wouldn’t drink that many, this is one tradition I can get behind! 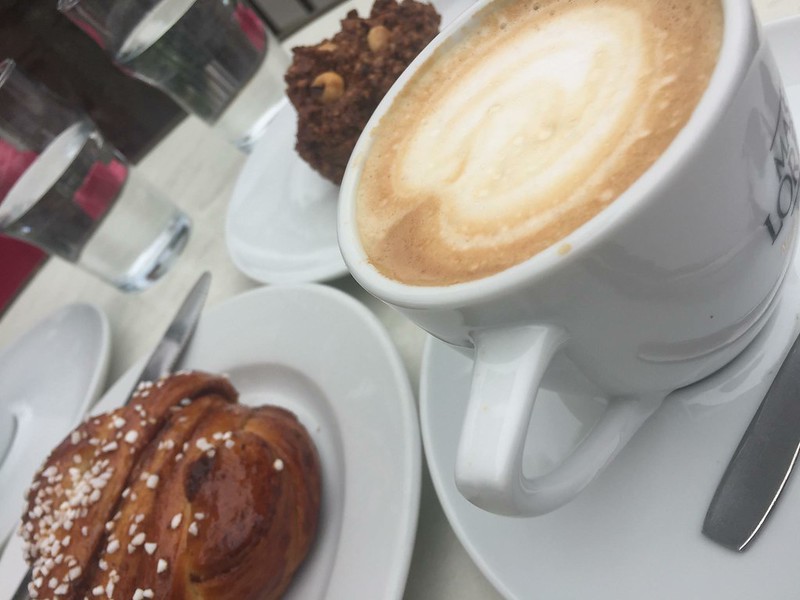