With Tokyo 2020 around the corner, you don’t often see signs in English where the meaning is wrong. However, I did love this one 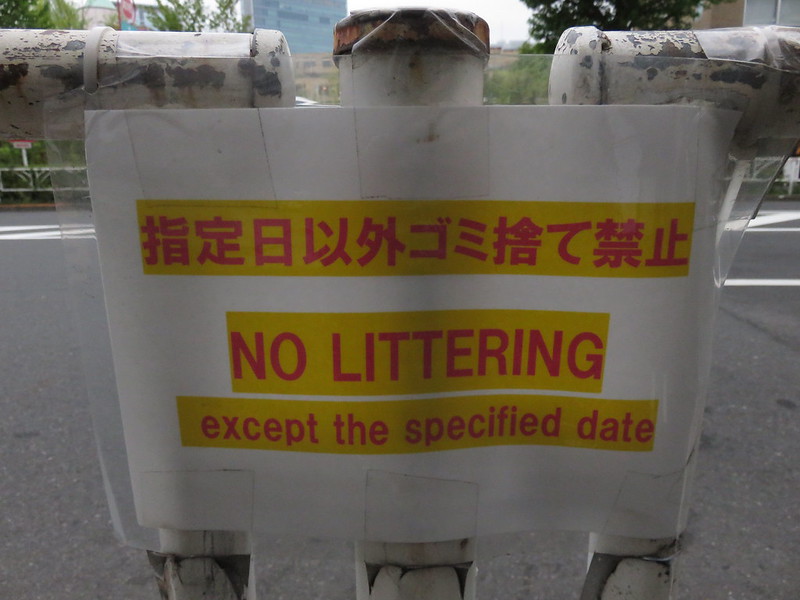 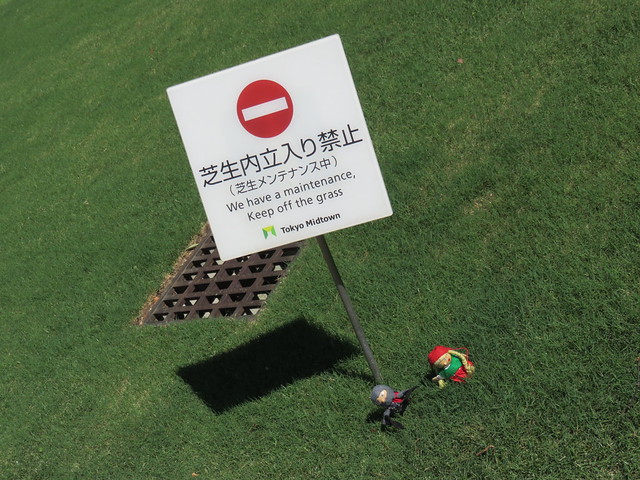 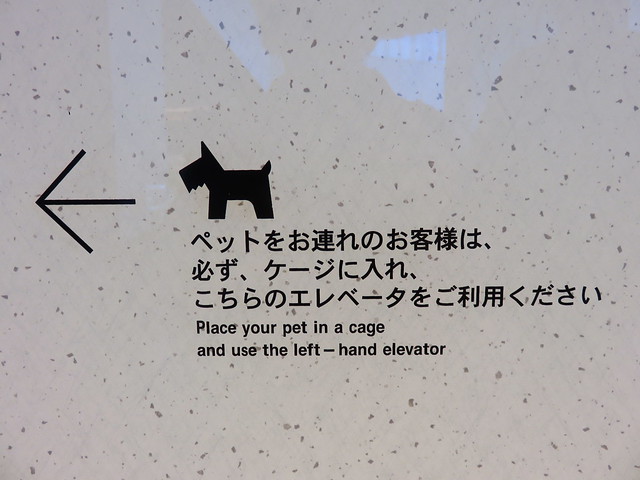 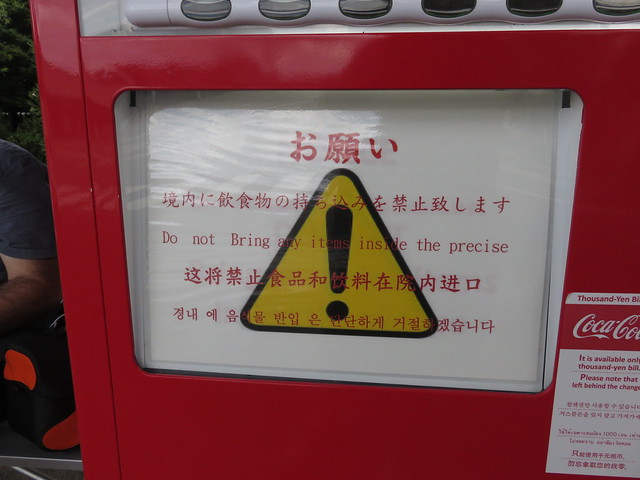 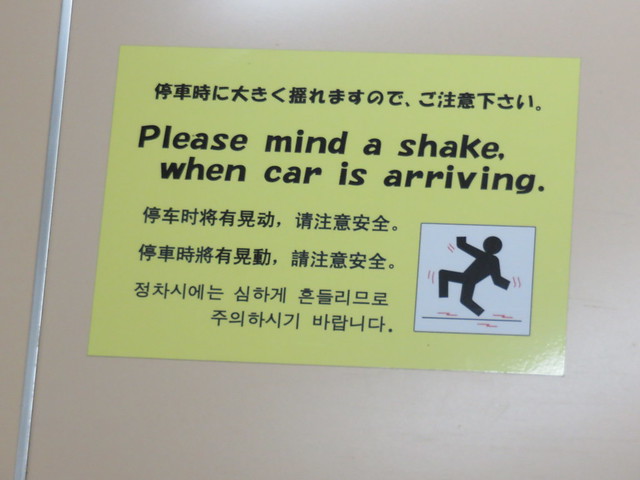 They have a centre for it! 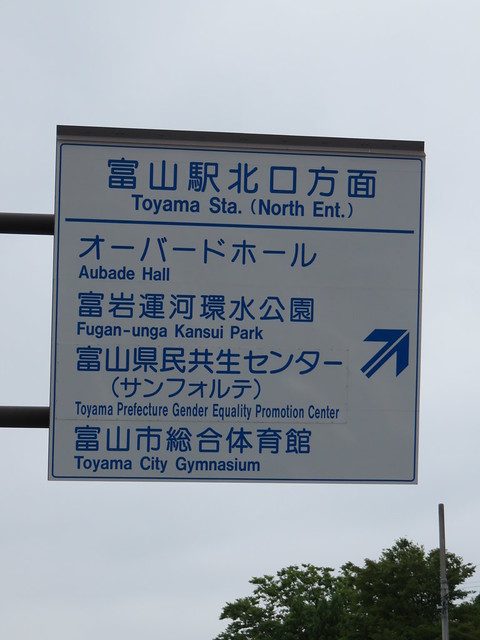 There are a lot of rules in Kanazawa! 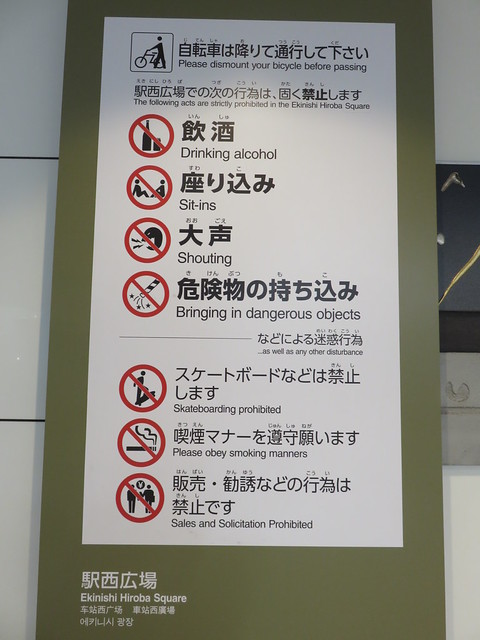 i love cycling overseas you get to see all sorts of interesting signs. This one is great. I didn’t know that Red Squirrels in England are licensed to drive.

Advising…. no one present, originally uploaded by Helen K.

This was the last amusing sign we spotted in China. I realise I’ve commented on a lot of odd signs in China, but I really do think they are great. To me they represent their use of the English language (difficult at the best of times). I was sadden to read in a guide book here, that with the Olympics in Beijing last year, and the World Expo in Shanghai in 2010, there is a group of people checking signage to ensure signs are appropriate, and no or little occurrences of “Chinglish” in sight.

Signs like this are rare (Airport in Shanghai)… and therefore need to be shared with everyone. I was disappointed no one was there advising.

While in Shanghai we did experience some “culture”, we visited the Shanghai Museum… in approximately an hour and a half. We had to shorten the time in order to pick up Kym’s suit. This also included a minor queue and security check to get past the front door.

The Museum itself was really well laid out, and had interesting exhibits, and it was free. Always a bonus. Great pictures, paintings and very very old relics. Not to forget an interesting sign – we felt no inconvenience.

Afterwards on the way to collect Kym’s suit, we got separated on the train. I made it on and Kym didn’t the train doors in Shanghai are not to be argued with, otherwise you might loose a limb. Then once the train got going, someone pulled the emergency cord major drama with guards running up and down the inside, and the train going no-where for 5 minutes. I found out later it was because someone got separated from someone, and panicked. Ot going, of course I got off the wrong stop, and caught the train back one to meet Kym… weph.

I wonder which one they meant? They all behaved normally when used.

We went on a short river cruise in Shanghai. Given that the Bund is being dug up and there is no other way to get a decent view of the buildings, a cruise for 100 yuan was on the only option.

During the 50 minute cruise, there were a lot of views of Shanghai and the buildings on the Bund, not to mention photos taken of us by other tourists. However, this was one of my favourites 🙂

…and this was not taken in a library.. or a temple!