Yes, there are trams in Japan. Although, like the rest of the world most of them have been pulled out. 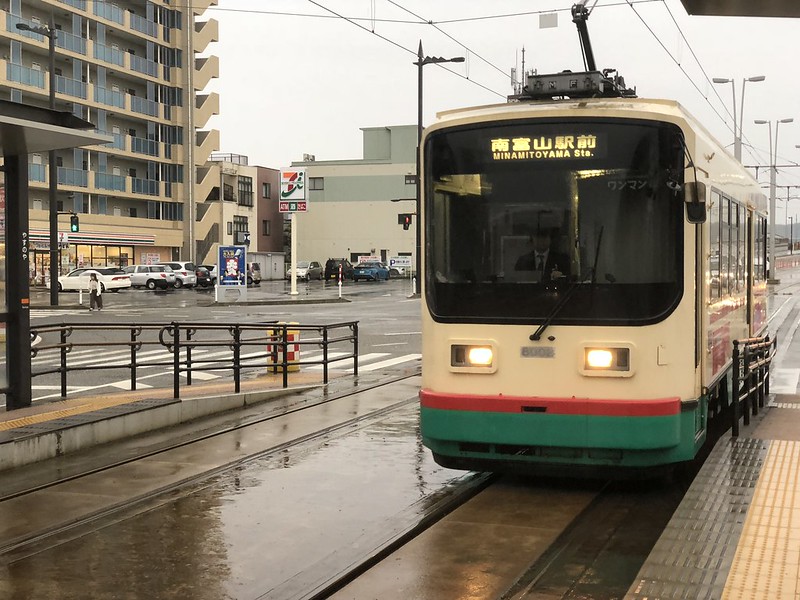 One spot this is not the case is Toyama. Toyama is an industrious area to the north-west of Tokyo and s centre for the pharmaceutical industry in Japan. 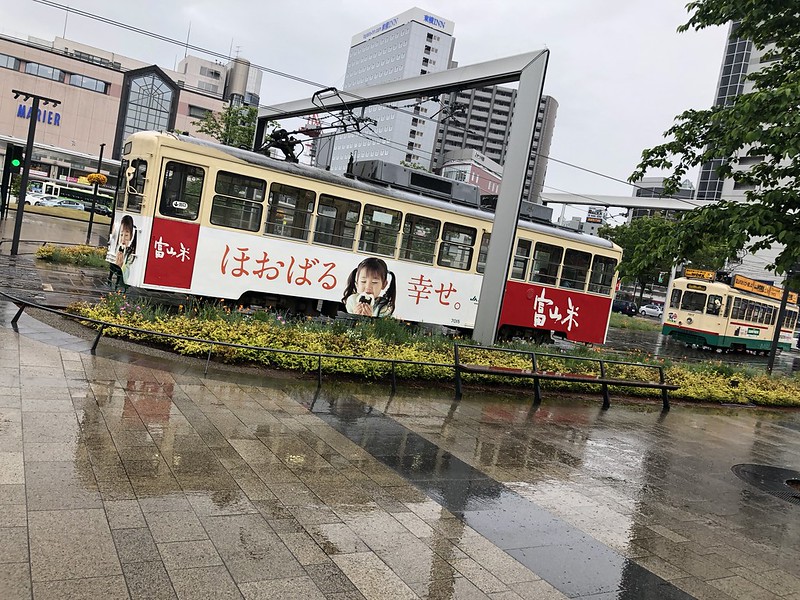 In early August 1945 the city was almost completely destroyed, which explains the wider tree lined streets and the presence of three tram lines. 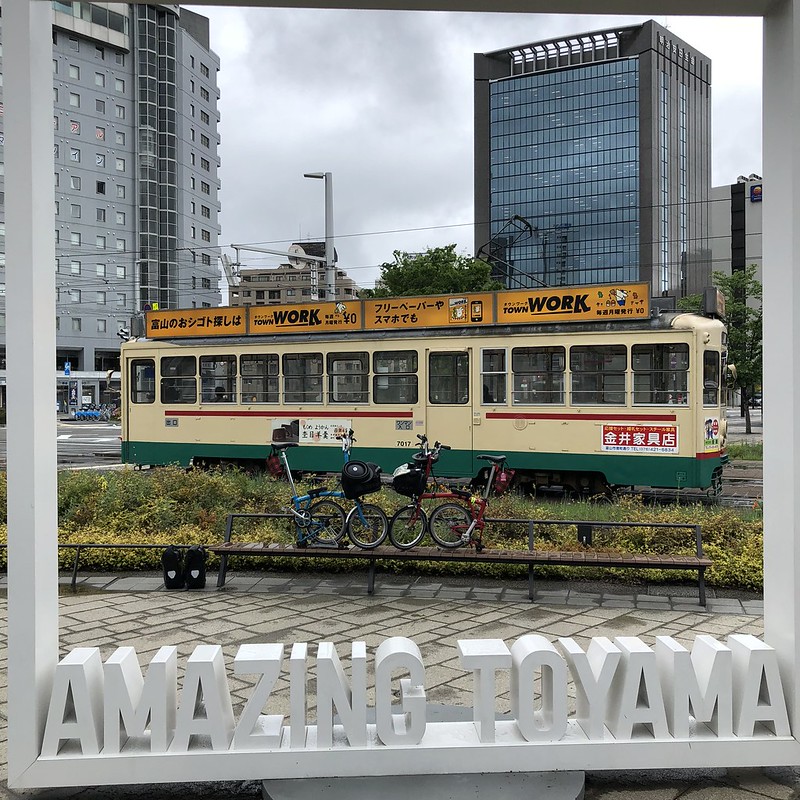 Toyama is a pleasant city with a population of around 420,000. Its density and layout ensures that it is easy to get around. Although, like Adelaide walking can often be faster than the tram. 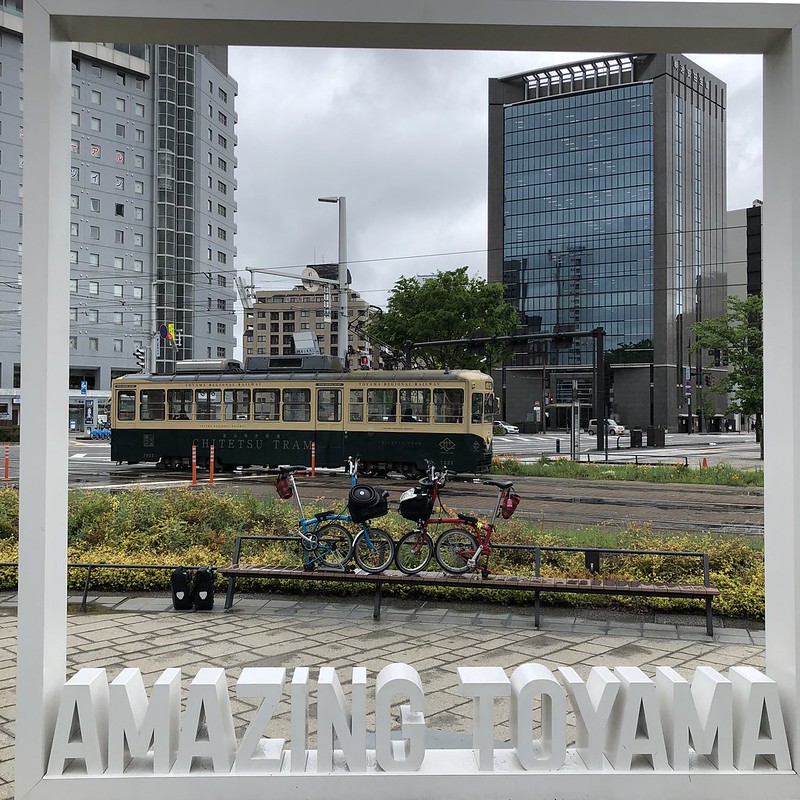 Much of the rolling stock is postwar vintage – making it as fun ride – like the St Kilda tramway museum.

A further light rail system operating to the port area opened in 2006 – in a first for Japan. 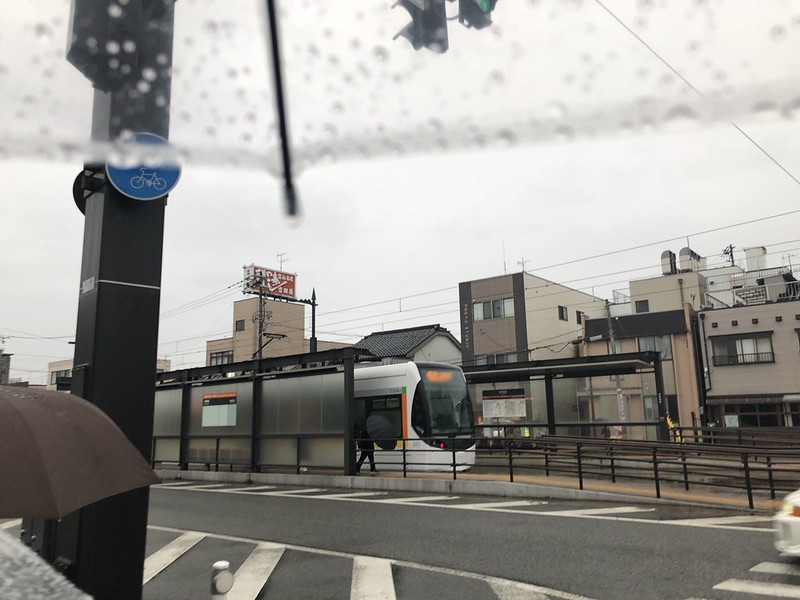